A digital collage design for the Moksi Fall Tour 2018

During their Fall Tour, the always energetic duo better known as Moksi is traveling from Asia to United Stated and Europe. They’re performing at some of the world’s largest festivals, such as the Sunburn Festival in India and the EDC Festival in Orlando.

Solo Artists was asked to take care of the visual design for this Fall tour. As the duo is traveling through many countries and continents we decided to use this as our starting-point. Searching for typical – but not obvious – elements from each continent resulted in a collage design: Chinese neon letters, a NYC subway door and the boys themselves, as the were born in Europe. 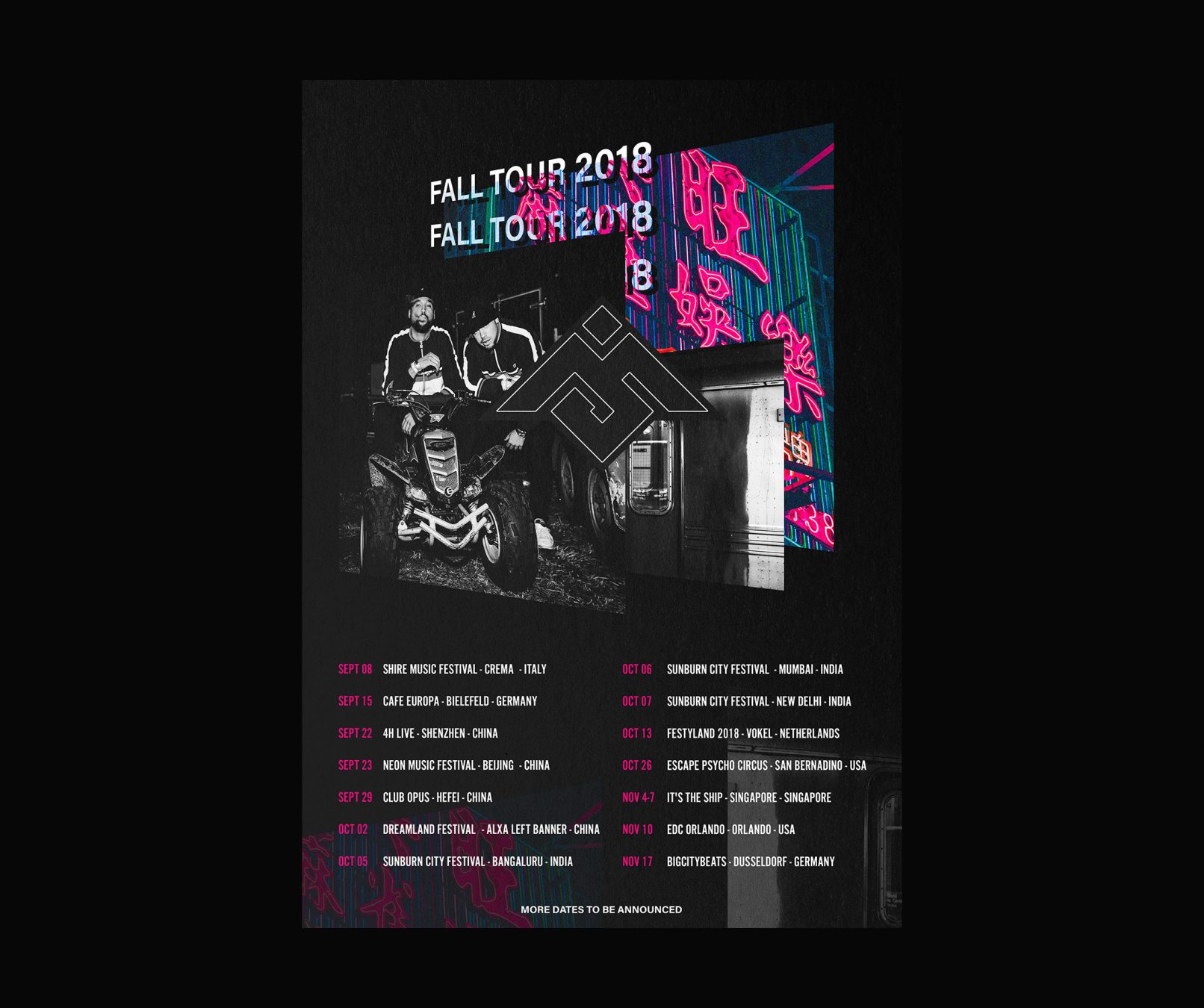 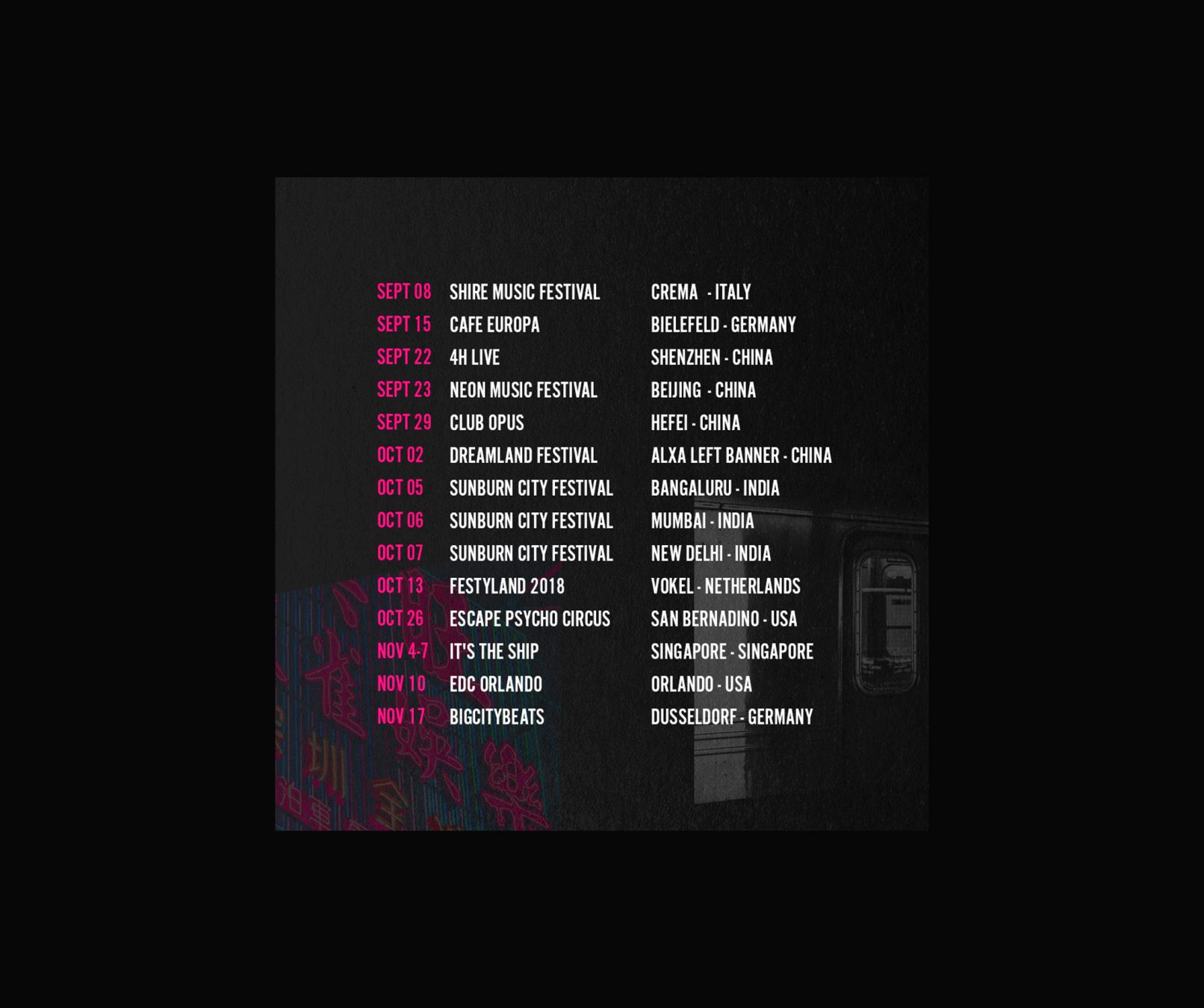 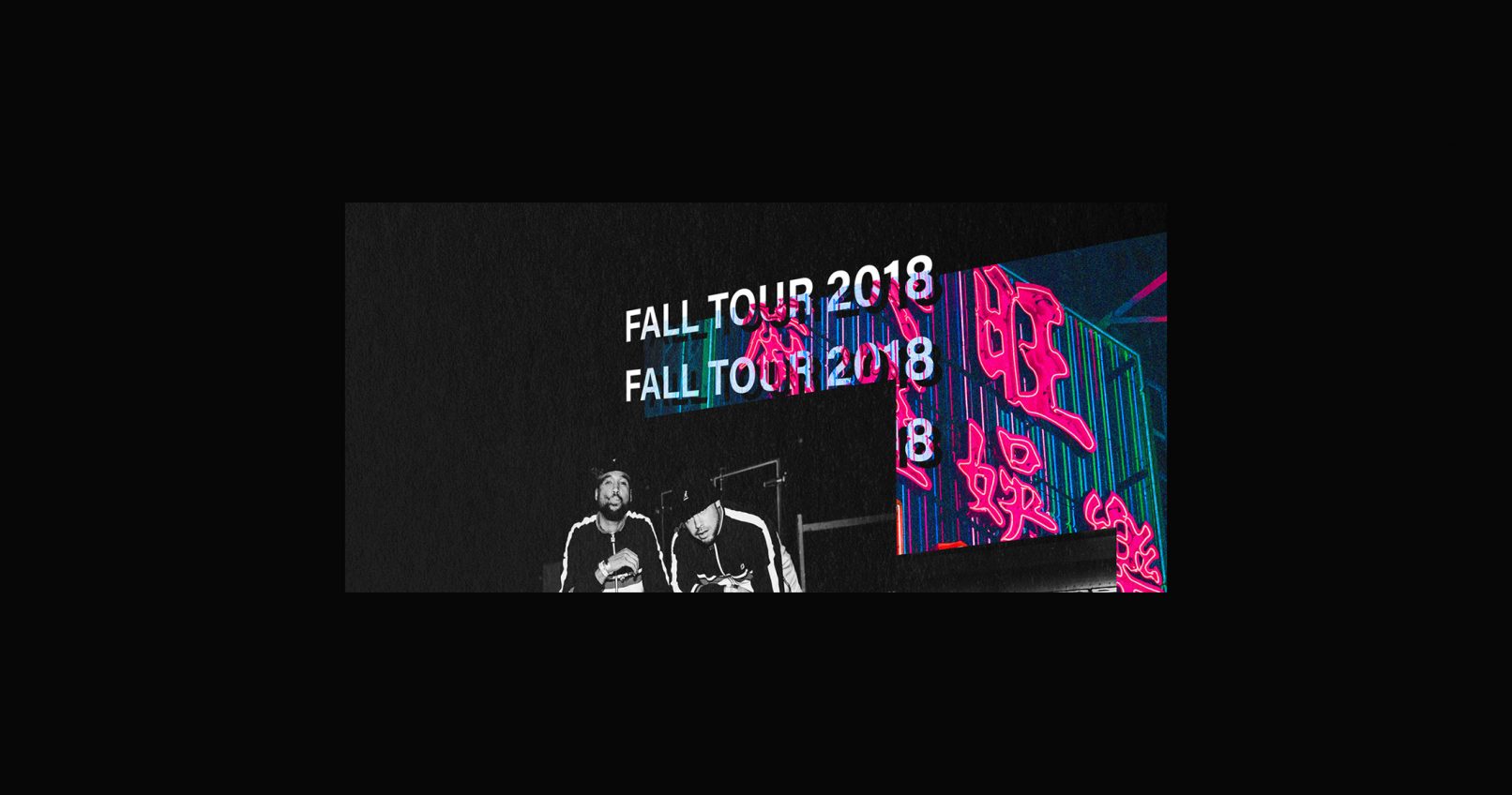 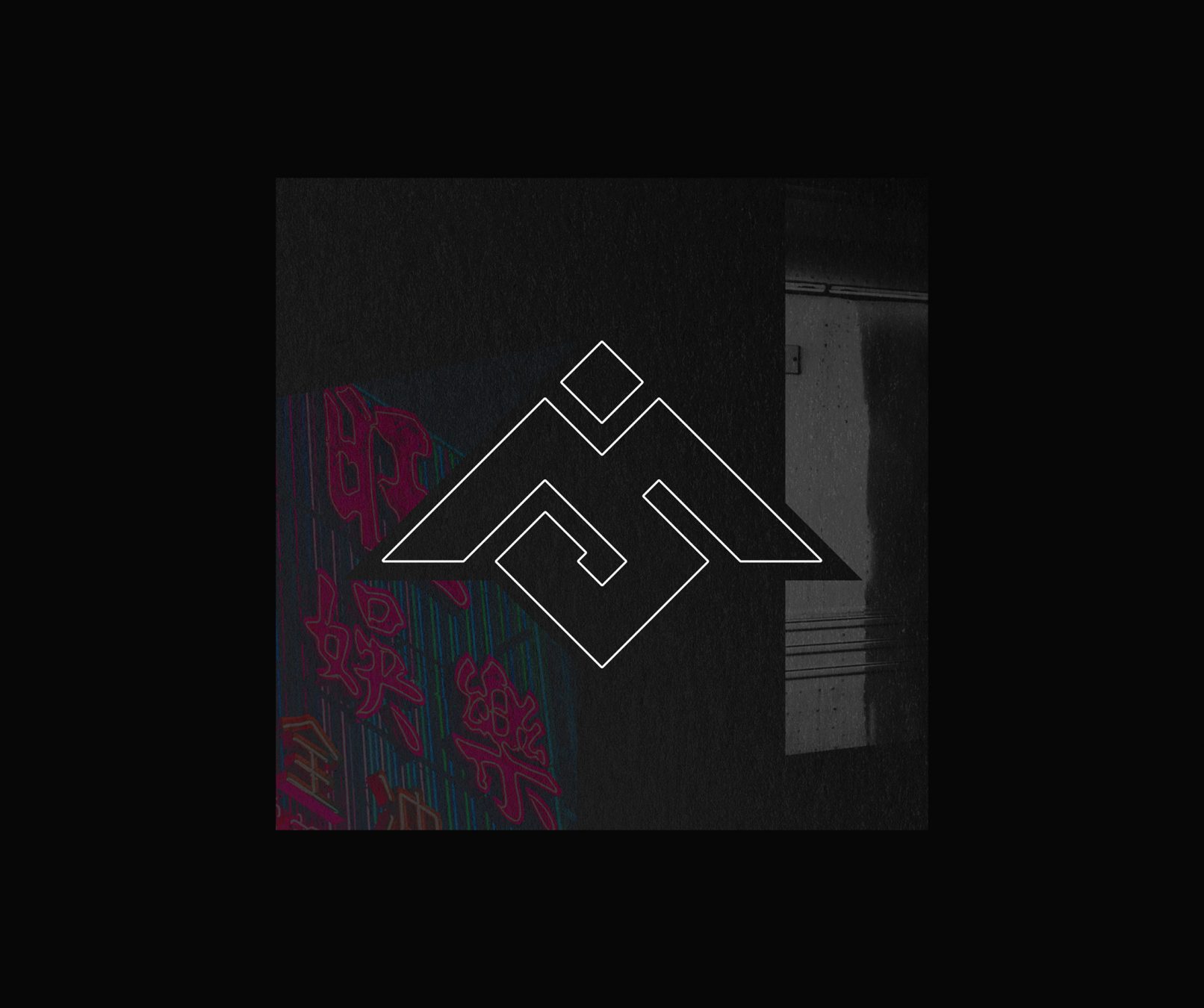