The heaviest boxing match in history.

We were honoured to create the official poster design for this gigantic boxing match. The event announcement is already featured in some of the biggest online media platforms, including Men’s Health, Unilad, The Washington Post and CBS Sports. 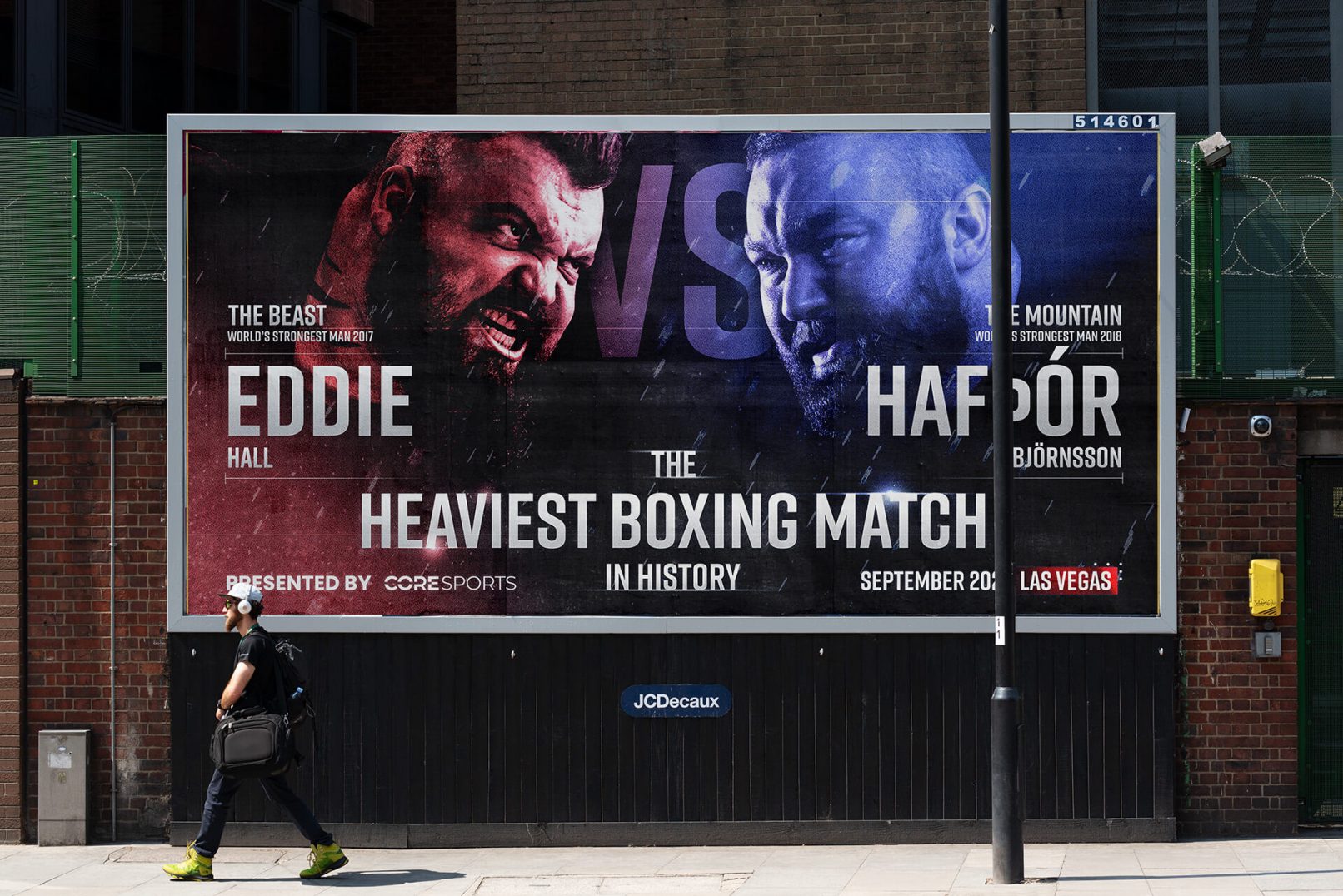 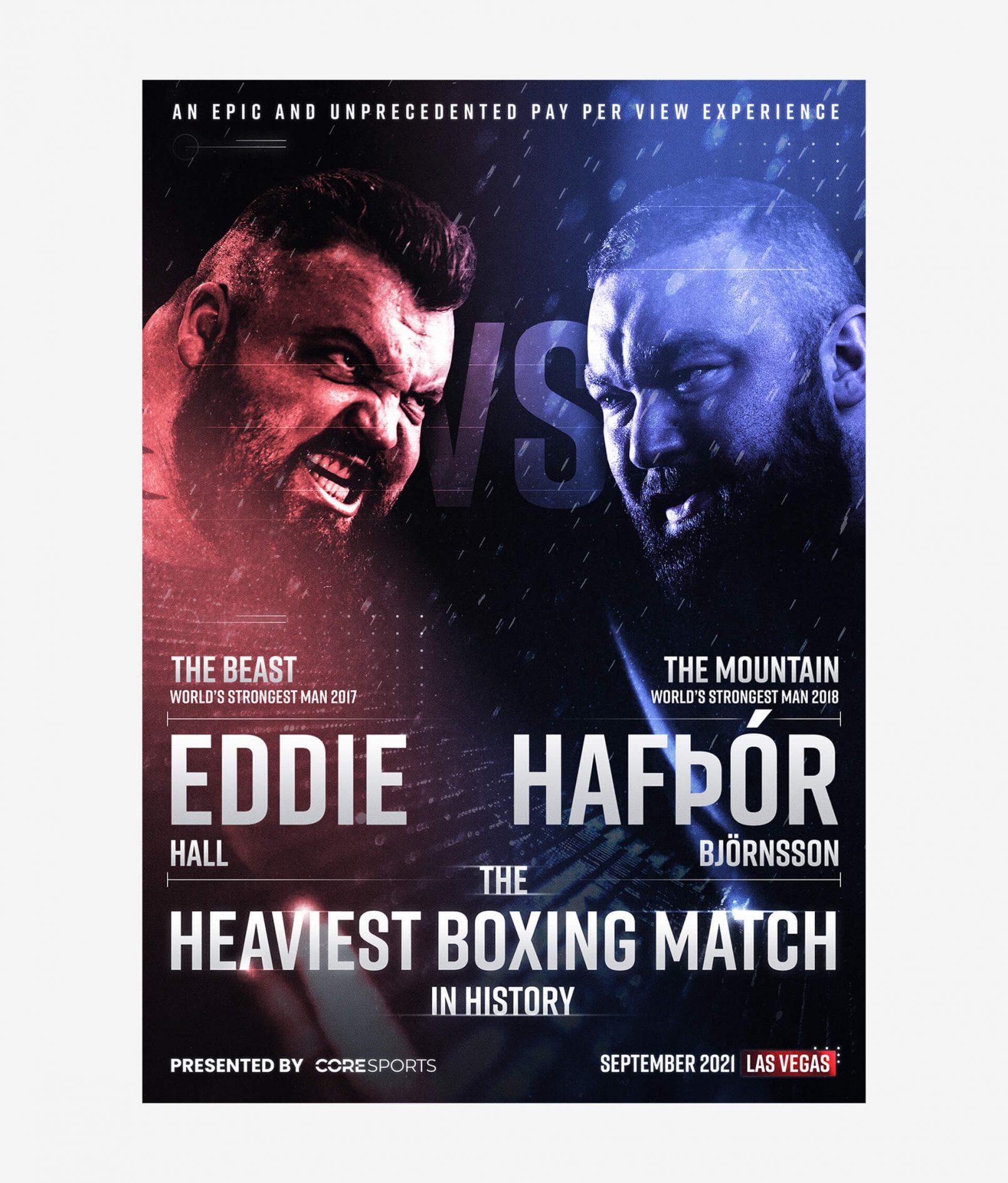 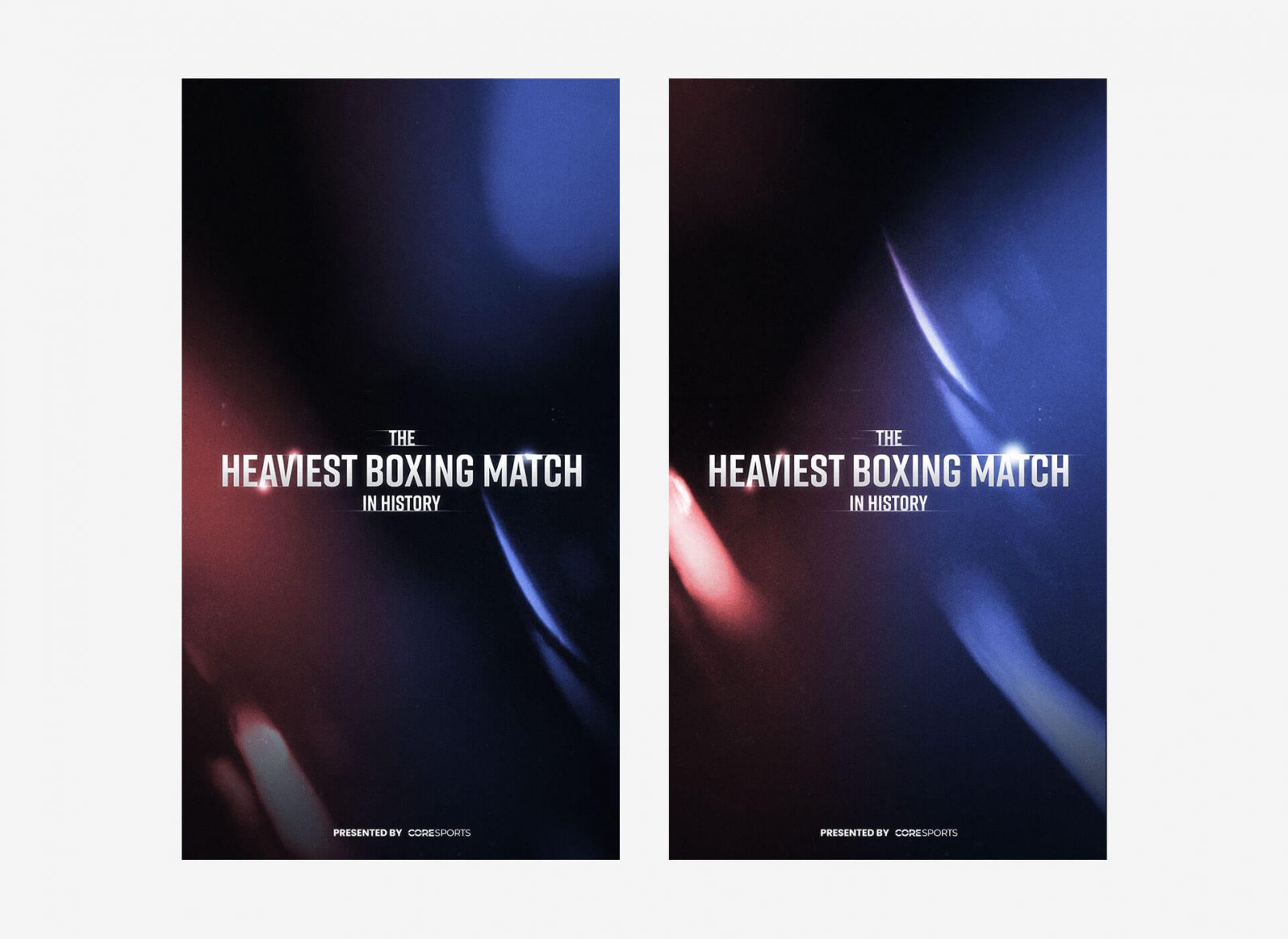